want to quit their job in the next 12 months

of workers never had a career progression conversation

In 2020, with the world in general – and the world of work specifically – gripped by the Covid-19 pandemic, the Adecco Group launched Resetting Normal: Defining the New Era of Work, a substantial piece of research that set out to investigate how the new normal would look post-pandemic. The 2020 research surveyed 8,000 office-based workers, aged 18-60 across eight countries. That report was followed up with an expanded scope a year later with Resetting Normal 2021.

In 2021, the number of respondents increased to 14,800 office-based workers across 25 countries.

The 2022 report, the Global Workforce of the Future 2022, is the third iteration of this research, though the name has changed to reflect the fact that while Covid-19 is still prevalent globally, there are many factors influencing the pace of change currently shaping the future of work.Each year, the depth of the study and the number of people surveyed has grown. This year is no different.

The fieldwork was conducted between 8 April – 30 May 2022 in local languages, with respondents from 25 countries answering a 20-minute online survey. The results that follow provide insights into the attitudes of the current workforce and offers food for thought to help organisations future-proof their talent. 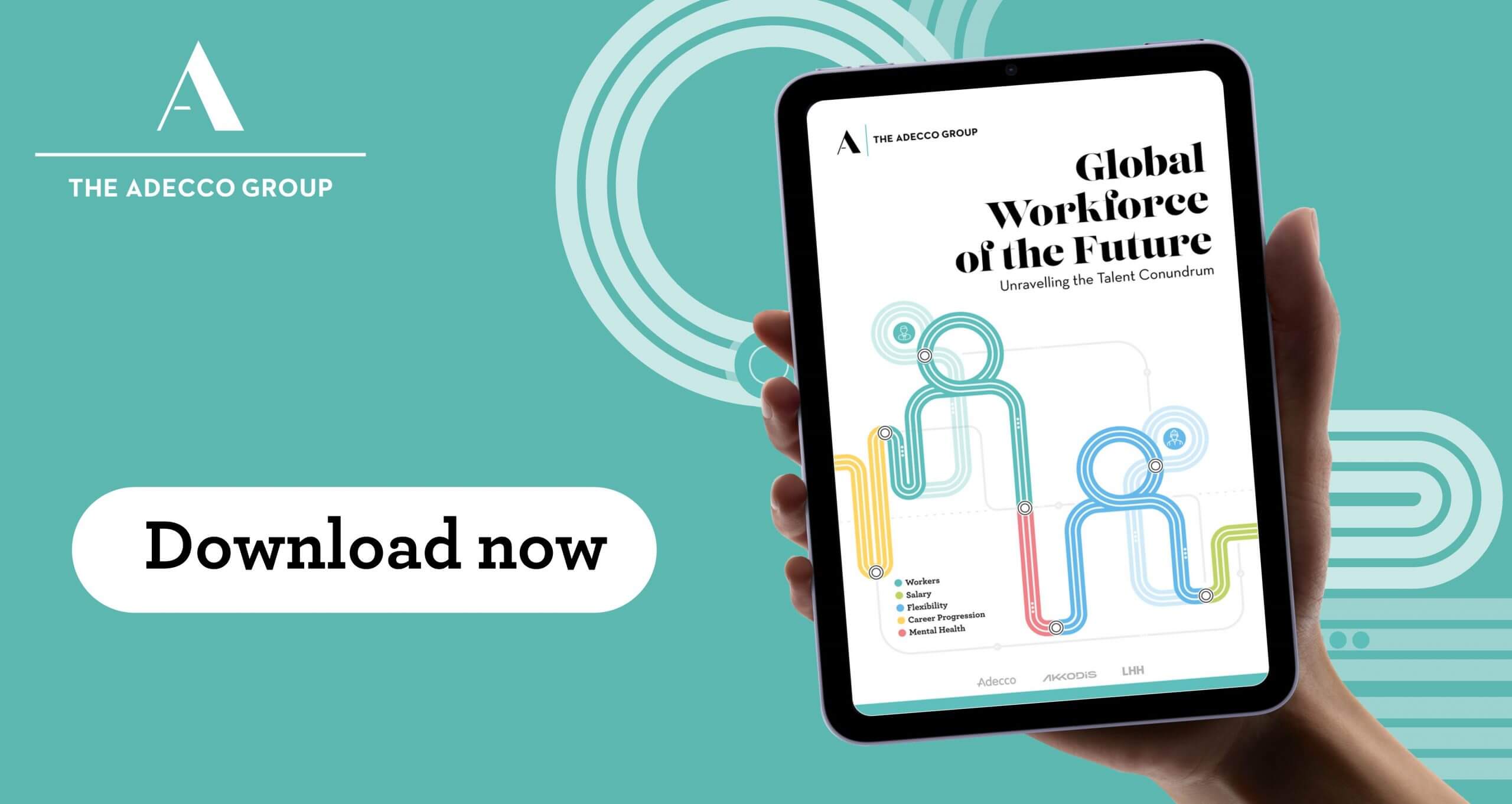 Quiet Quitting, Candidates as Consumers, and the Rise of the #Quitfluencer

45% of workers who say they will quit in the next 12 months will do so for a better salary. In our latest research, we spoke to 30,000 workers globally to understand what they want from the world of work, and what they’re missing. 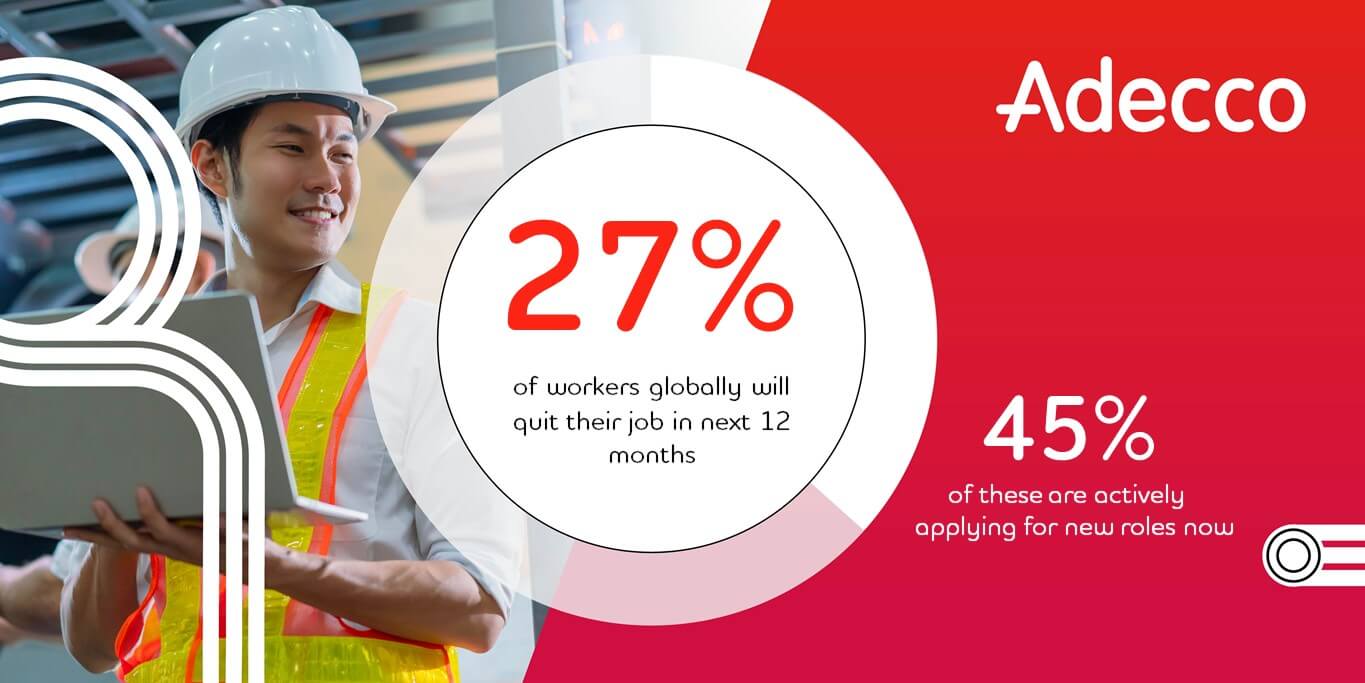 A Tool for Attraction, but Not for Retention. 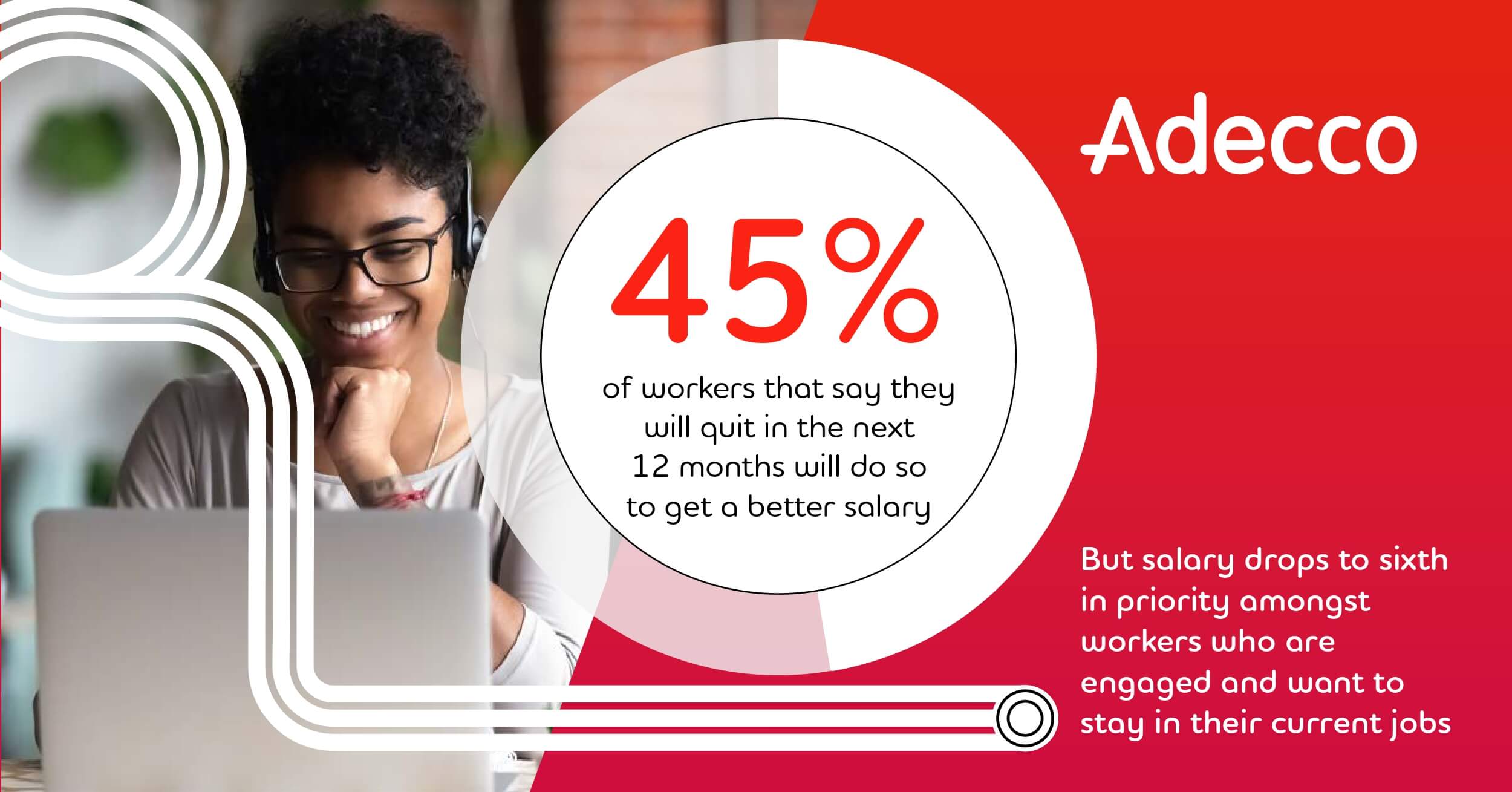 The Continuing Demand for Autonomy 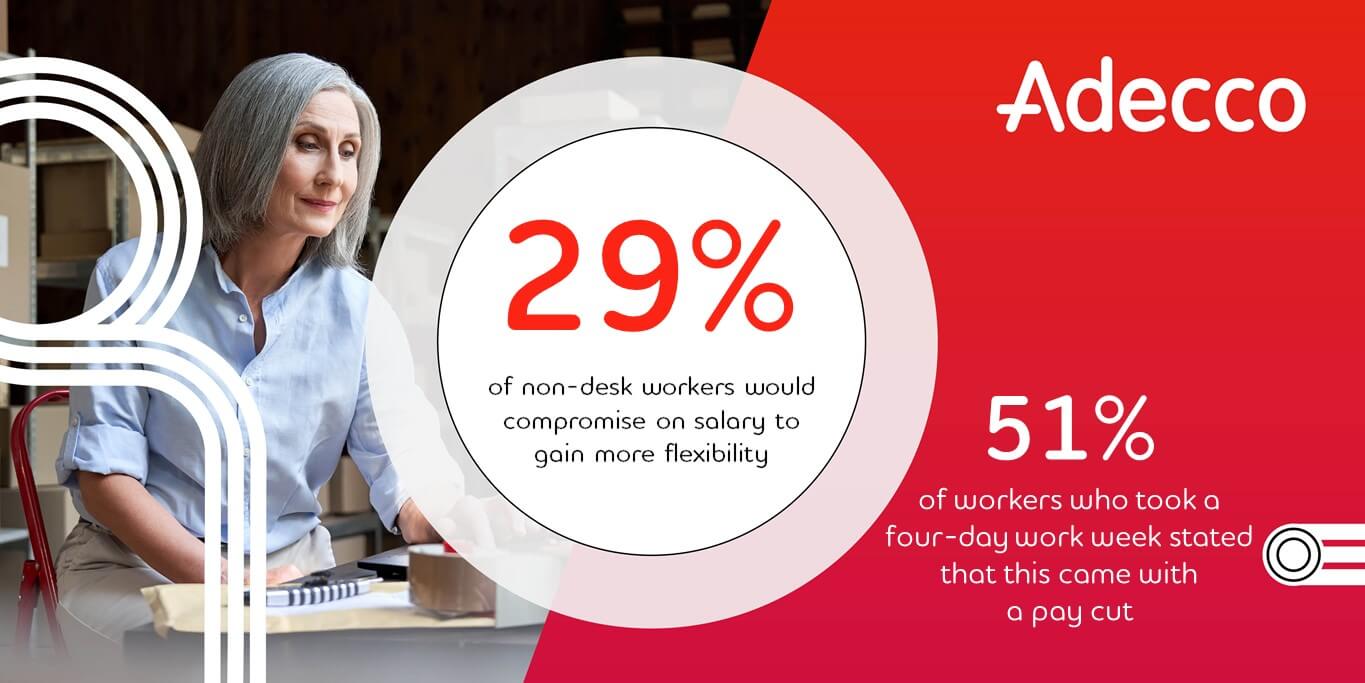